Touch Rugby Wales has been delivering great touch tourneys since 1991 in Cardiff. In that time we have seen the tournaments grow from 24 teams in 1991 to over 100 teams each season.

Touch Rugby Wales is run by Dave Swain, a Kiwi who ‘came for a look’ and stayed…

Trelai Park in Vincent Rd Ely Off Cowbridge Rd West.  There is a Farm Foods store on the corner.  Turn into Vincent Rd off Cowbridge Rd East. Take the first exit on the roundabout and contimue on Vincent Rd to the end where you turn left into the big Trelai Park Car Park. As you park facing the vast fields, the playing pitches are to the left of the walking path bisecting the park.

It’s all about having fun

The ethos of our competition is enjoyment. Most teams are social sides who are work based, rather than serious rugby club sides. The mixed divisions are very popular as it is one of the very few sports where men and women can compete on equal terms. Age is no barrier either although youthful pace is a genuine asset in this game.

Friendly games can be arranged in addition to your league match.

We have a fun intro night prior to each league so that new sides can find the venue, learn the game and the method of organisation without the added pressure of competing for points at the same time.

Because of the Bank Holiday Monday, we move the playing night to a Tuesday on that particular week and then revert back to a Monday the following week.

Intro night the day after Monday bank holiday Tuesday 8 May 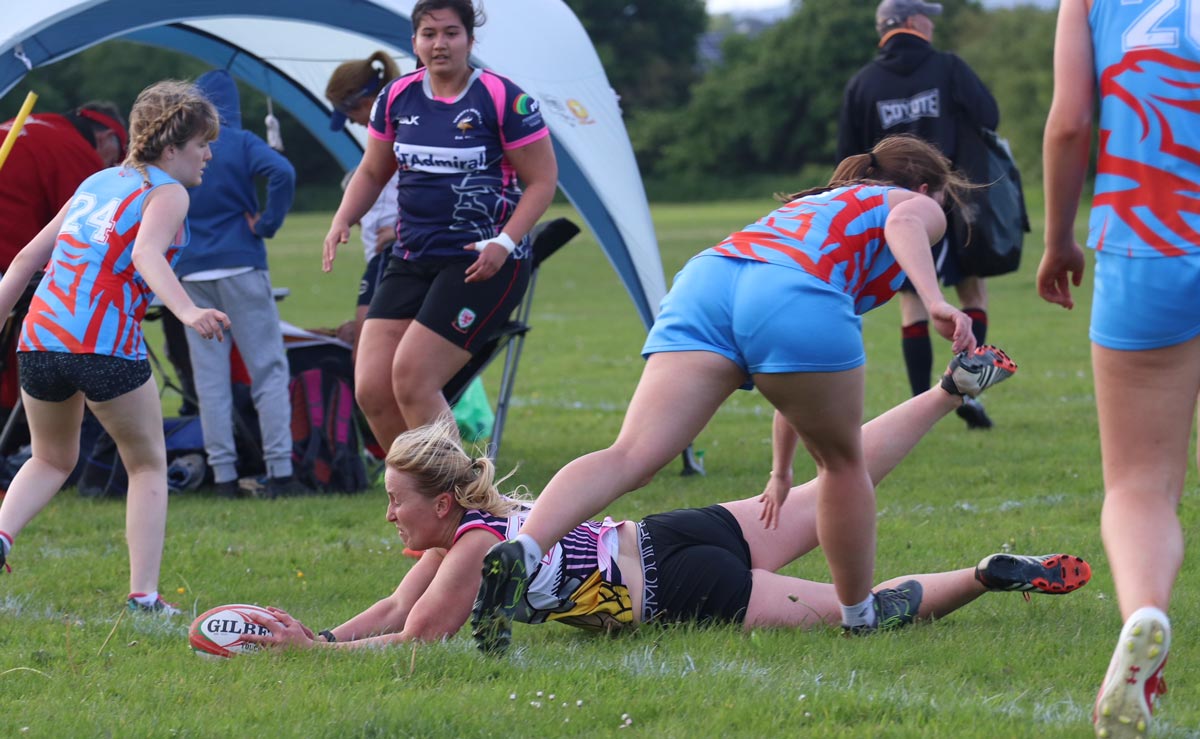 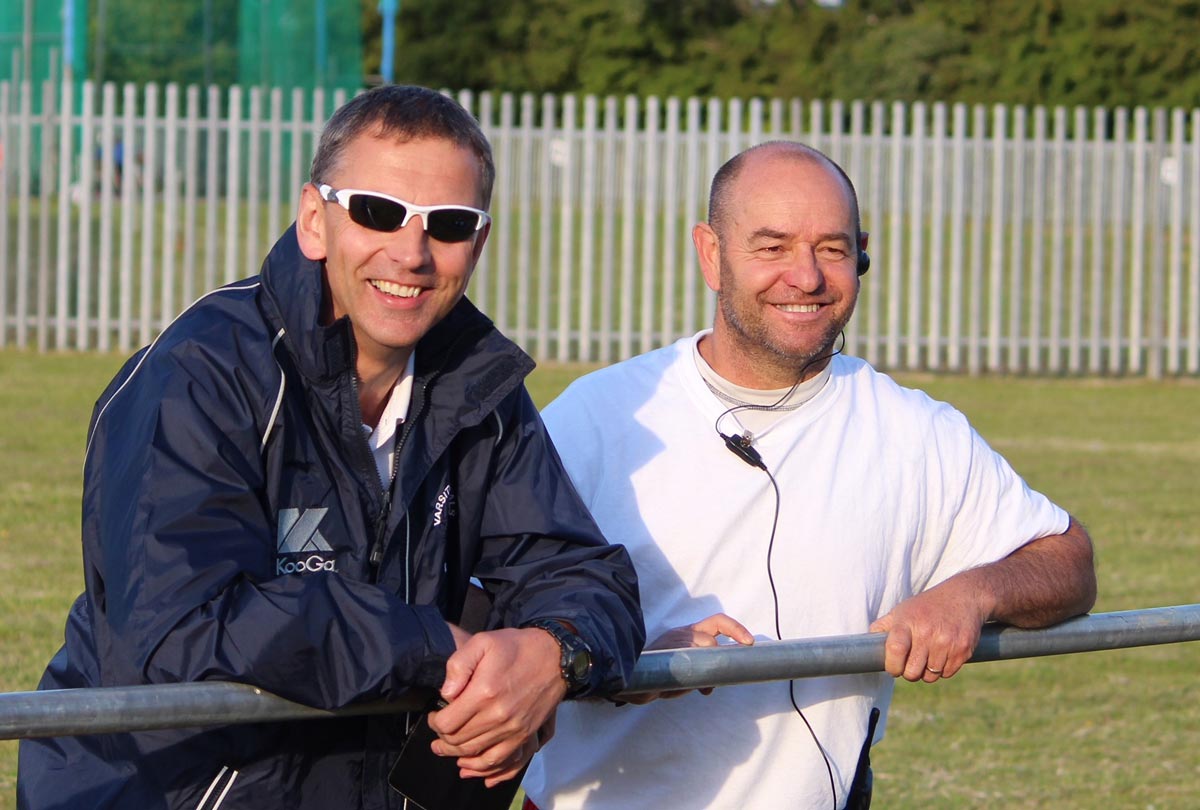 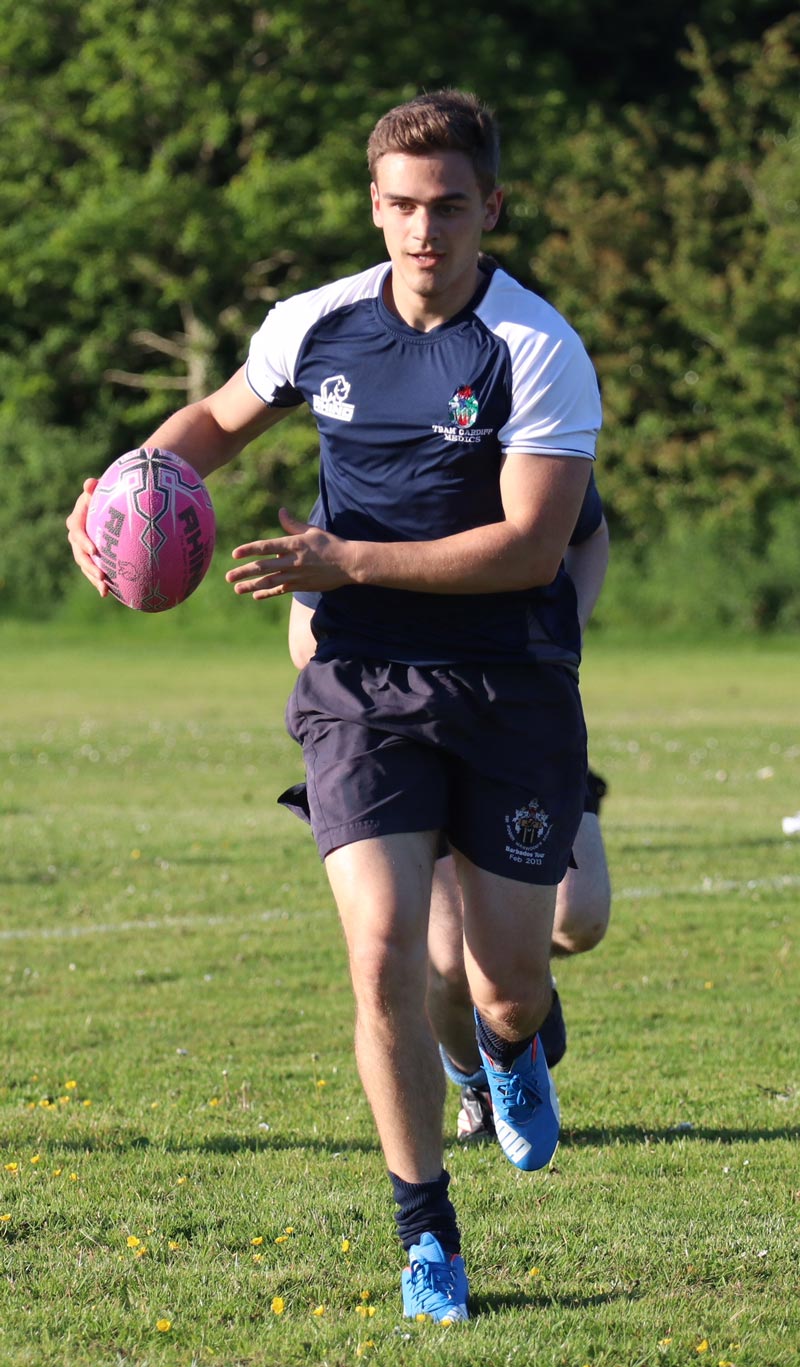